Article | A Rocky Road Ahead 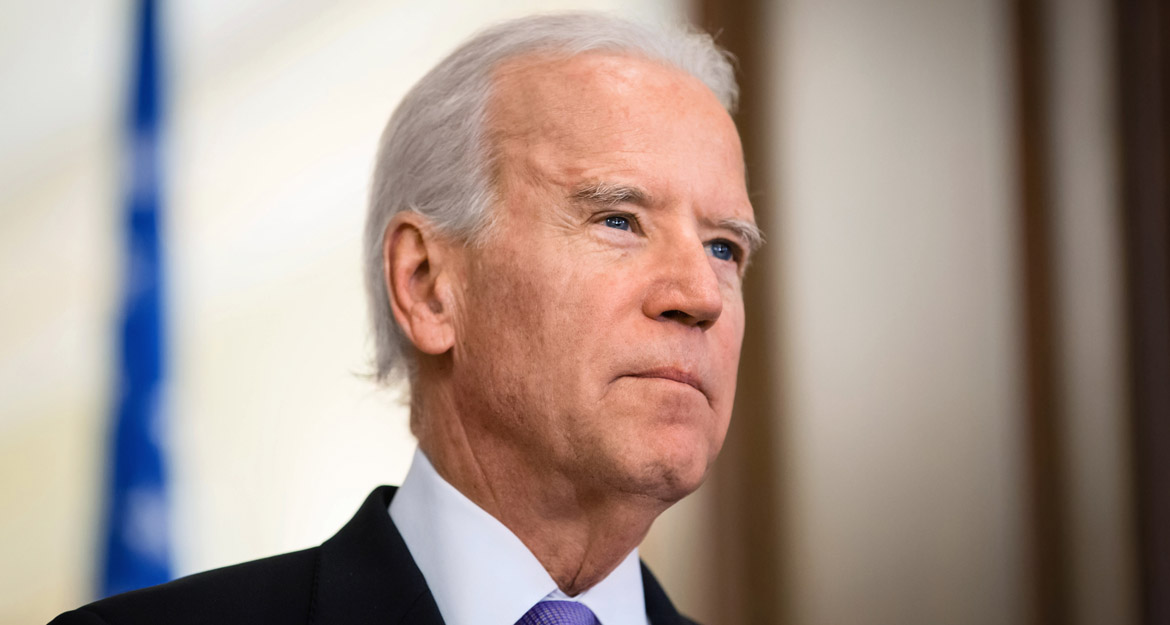 Is President Biden’s plan for the future of the Iran nuclear deal (known as JCPOA, the Joint Comprehensive Plan of Action) an A-Team, or a recipe for yet another failure?

On one hand, the team compromises of a number of players with extensive experience in negotiating with Islamic Republic of Iran and especially understanding the background to JCPOA.

On the other hand, this is a team who made a deal on July 2015 – a deal that didn’t last long and failed miserably. The human factor would show itself in an interest to show that the deal’s failure wasn’t attributed to any lack of judgement or competence. Any motivation to return to it could be biased by a need to prove that their decision wasn’t the cause of the deal’s failure.

They are simply too close to see that their July 2015 deal failed in strategy and negotiations. Could Biden’s administration benefit from a set of fresh eyes?

To answer these questions, we need to understand the background to the JCPOA negotiations and its intended goals.

President Obama believed that the Islamic Republic are capable of change. He sought to provide incentive by offering a taste of being part of the global community, believing that they would reform and join other international parties. The JCPOA was supposed to be the starting point in this transition, opening the door to further agreements on reginal issues, missile developments and so on.

Obama decided that a deal must be struck, and made a number of compromises as the first step to encourage the Islamic Republic to become an acceptable player in international diplomacy.

Today there is no doubt that Obama’s doctrine failed miserably. Not only was there a lack of agreement on other matters, but the Islamic Republic expanded its destabilising of the region, developing its missiles and continued its hostile approach in the region and specifically against Israel.

Obama’s doctrine failed to truly understand the nature of the Islamic Republic’s ideology, thus they miscalculated and developed the completely wrong strategy on how to deal with Mullahs.

What Obama’s administration did not understand is that the goal of Mullahs is to eventually take control of the world, that is to implement the rule of Allah (God). Under this ideology which is the battle between right and wrong, justice and injustice, there is room for neither compromise nor negotiations, therefore it is not a skill to be taught or valued.

In other words, expecting Mullahs to sit down and negotiate is like asking a fish to climb a tree. It is simply not a tool available to them, and has no meaning in their language or way of life.

Contrary to some commentators’ view, the policy of maximum pressure was never a tool to bring Iran to the negotiating table. Rather, its purpose was to weaken Iran and make the alternative solution, a military action, less desirable for the Mullahs. The policy was written with the belief that reducing the economic pressure on Iran would have increased the likelihood of military action.

The reality is Obama’s JCPOA was dead by the end of his term – Trump did not kill the deal. Any U.S president after Obama would have had to deal with the JCPOA corpse, potentially tarnishing Obama’s legacy had a Democrat president followed. Trump provided the Democrats with a scapegoat by declaring his victory and claiming his kill of JCPOA.

Where will Biden’s team direct their focus? It would be absurd for them to return to a failed strategy of believing that Mullahs are capable of change.

Any return to a version of JCPOA, including reduced economic pressure on the Islamic Republic, would be a suicide mission for Biden’s administration, particularly if it leads to action by Mullahs against U.S interest, or results in the death of American soldiers due to reduced sanctions or funds released for the Mullahs. As a contrast, Trump’s declared that if one American soldier is killed, he would have responded with great consequences. In the eyes of the people comparing the two, a return to the failed deal will tarnish Biden’s legacy before it even starts!

True, Biden’s Iran team knows the background to JCPOA and is experienced in dealing with Mullahs. However, the team could be his worst enemy by failing to recognise that a fresh strategy is needed to deal with the Islamic Republic.

A wise Biden would silently thank Trump for saving him from a humiliating failure of a deal, and will engage a fresh team to revise U.S strategy – a strategy that acknowledges the Mullahs as incapable of change for the past 42 years.

Mehran Mossadegh is an expert negotiator and strategic thinker, the founder of NegotiationWise and has written further on the P5+1 and Iran negotiations below. He holds a masters in commercial law from Monash University and a bachelor of Engineering from University of Technology, Sydney.

I. Hostile Intentions: an agreement based on ...

Hostile Intentions: an agreement based on mutual distrust
Key tactical manoeuvring for both parties involves ...

II. From Lausanne to Square One

Negotiations stretch to the 11th hour as another deadline approaches, and is gone. June 30, 2015: the negotiating parties ...

The election of Trump will undoubtedly affect the implementation of the Iran nuclear deal. There are several views about what Trump will do ...

IV. Out of Moves: A Hostile Dilemma

Iran is out of moves, and has no more leverage to engage in negotiations with the US – a point well understood and utilised by President Trump. In this game

V. A Queen for a Queen

President Trump may have made the right decision in pulling back from a military response to the Iranian shooting down of a US drone, but he may come to regret it ...

VI. A Rocky Road Ahead

Is President Biden’s plan for the future of the Iran nuclear deal an A-Team, or a recipe for yet another failure? Biden’s Iran team knows the background to JCPOA ...